Boris Shapiro grew up in Ukraine while under jurisdiction of the former Soviet Union. After emigrating to Israel and enrolling in the Visual Arts College of Beer Sheva, he began to explore aspects of life through his art that were largely suppressed in Soviet society -vital expressions of the human experience such as humor and individualism. This, alongside a deep appreciation for the Small Dutch School of the 16th and 17th centuries, informed Shapiro’s mature style -replete with personality, irony, joviality, and light. Shapiro’s work celebrates the whimsical majesty of everyday life and ordinary people in natural tones, rendered fantastical by his keen wit and indefatigable joie de vivre. 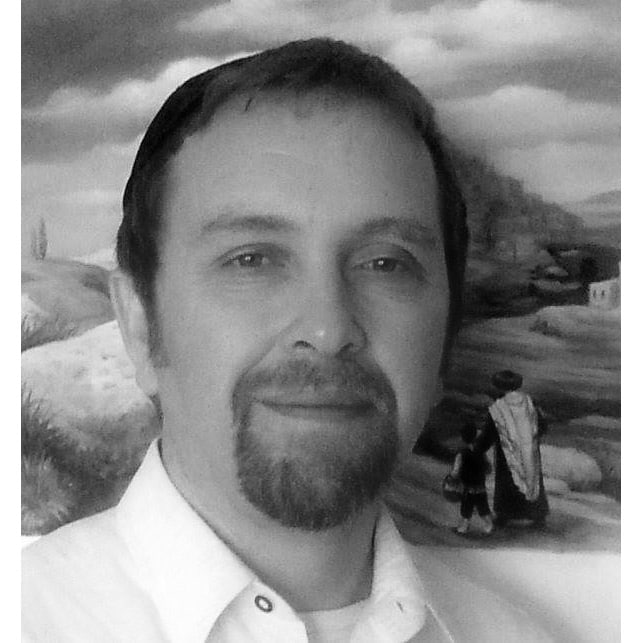 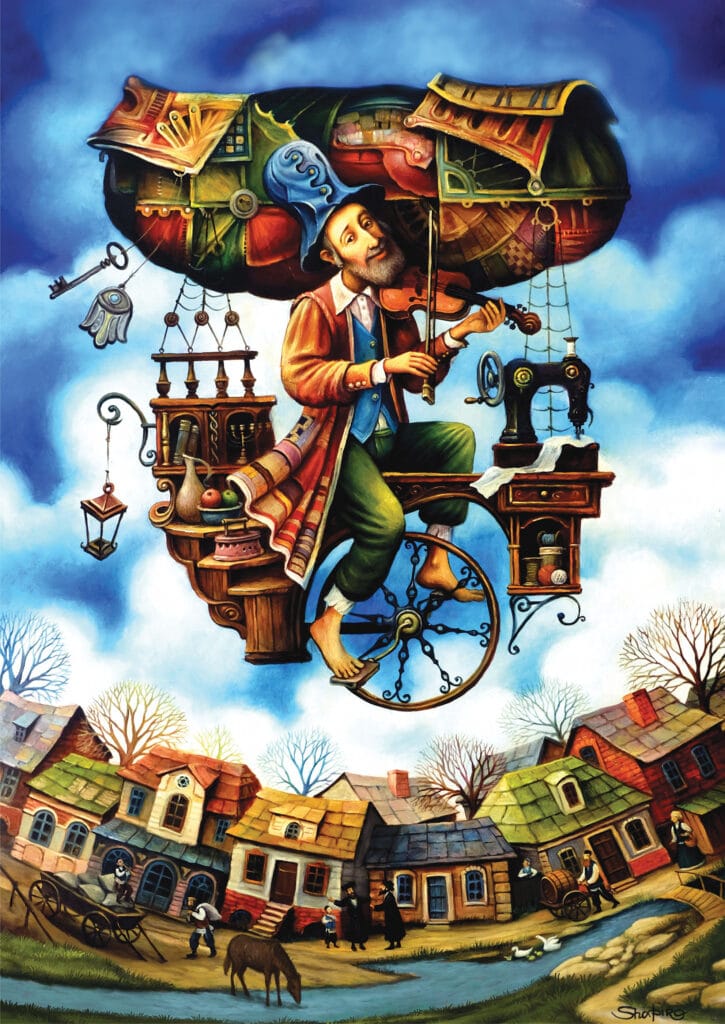