Ilya Repin (1844-1930) was a renowned realist painter and Russian artist of the 19th century. He played a major role in bringing Russian art and themes into European culture. His painting, Reply of the Zaporozhian Cossacks to Sultan Mehmed IV of the Ottoman Empire, depicts the Cossacks composing a reply to the Turkish Sultan in 1676. The latter had written a demanding letter to the Cossacks bidding them to submit to his authority, and the Cossacks replied with their own — a parody of the Sultan’s letter. Repin captures the moment with color and mirth as the Cossacks gleefully suggest insults to include in the reply. 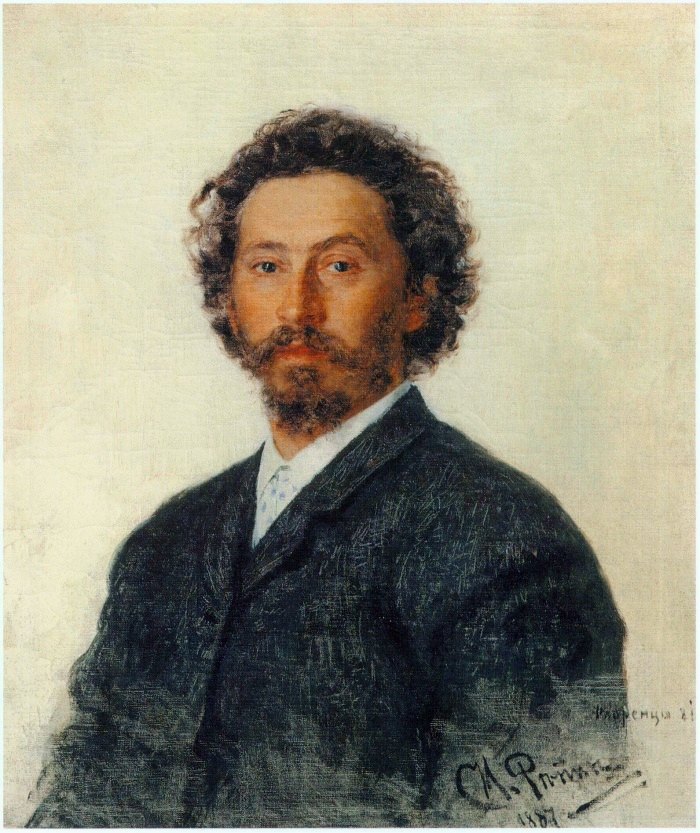