Paul Cézanne (1839-1906) was a French artist and Post-Impressionist painter, credited with forming the bridge between late 19th century Impressionism and early 20th century Cubism. Cézanne’s characteristic repetitive, exploratory brushstrokes are recognizable along with his use of bold colors in the formation of complex fields. In Cézanne’s mature work there is a distinct, architectural style of painting; the simplification of naturally occurring forms to their geometric essentials. While Cézanne’s works were rejected numerous times by the Paris Salon and ridiculed by critics, Cézanne was considered a master by younger artists. With its sense of immediacy and incompletion, Cézanne’s style influenced Matisse and others prior to Fauvism and Expressionism. 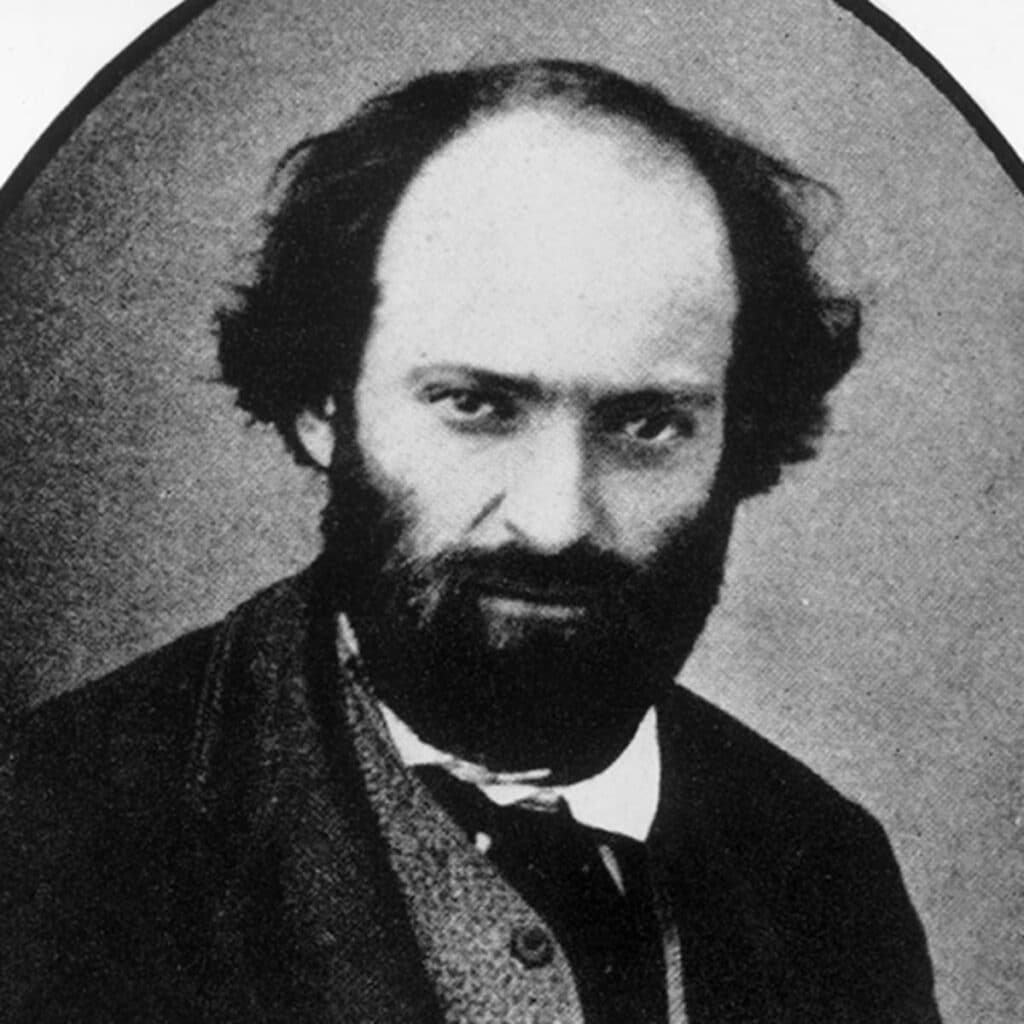