Sir Lawrence Alma-Tadema (1836-1912) née Laurens Tadema was a Dutch painter involved in the Romantic and Neoclassical movements. His depiction of luxury and decadence during the Roman Empire made him the most famous and highly paid artist in the Victorian Era. Inspired by the strong spirit of romance, Alma-Tadema imbued his scenes with human interest, bringing the scope of modern feeling to ancient life with playfulness and mischief. His realistic depiction of flowers, textures, and hard reflecting substances like marble, earned him the title of ‘marbellous painter’. While Alma-Tadema’s work fell into disrepute after his death, the revaluation of his work in the 1960s now regards him as one of the principal classical-subject painters of the 19th century. 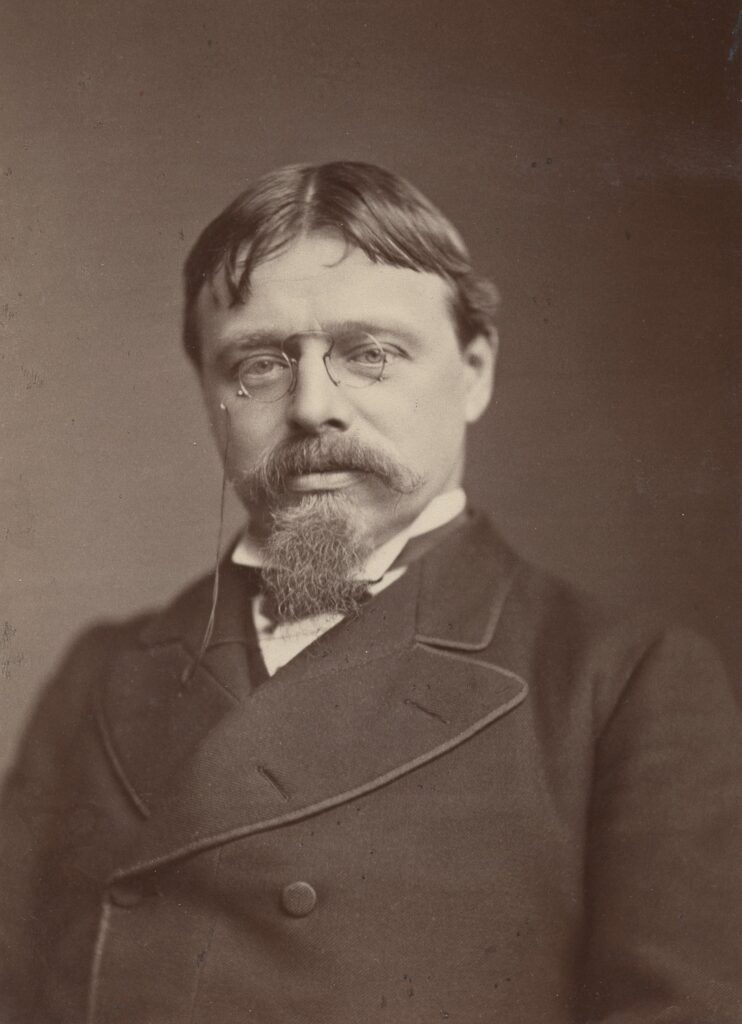